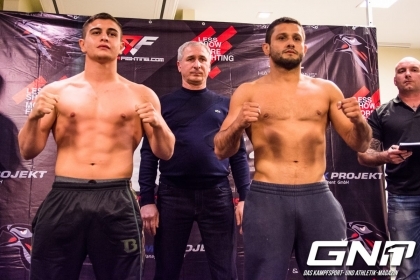 On Friday the ACB office received reports from the independent judicial experts from Russia and Europe. 12 of the 12 judges awarded their points in favor of Nikaev. They are the experts from Russia Viktor Korneev, Maria Makhmutova, Ahmed Baysultanov, Magomed Magomedov, Yuri Batman, the Polish judge Pawel Harasim and many others.

As a result, the promotion has changed the decision of judges who served the ACB 52 tournament in Vienna. Beginning from the next ACB tournaments the judge panel will be radically revised.