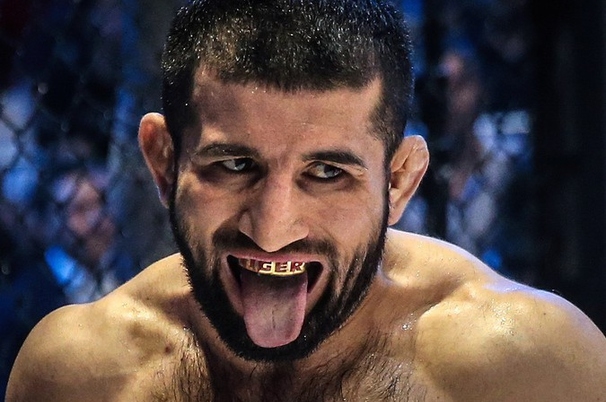 The ACA fighter Rasul Mirzaev returns to the cage at ACA 99 on September 27 in Moscow. In April Rasul had to fight against the Brazilian Filipe Froes at ACA 95, but he had to pull out due to a finger injury.

This time Rasul will face his compatriot Shamil Shakhbulatov from Grozny, who has 10 wins and 2 losses to his name. Shamil knocked out his last opponent, the Brazilian Deleno Lopes, getting his chance to contest for the ‘KO of the year’ award.

The 33 years old world sambo champion Rasul Mirzoev has been competing in MMA since 2009, he currently has 18 wins and one loss. Last December Rasul Mirzoev successfully debuted in the ACA, knocking out his opponent, the Brazilian fighter Gleristone Santos at ACB 90. 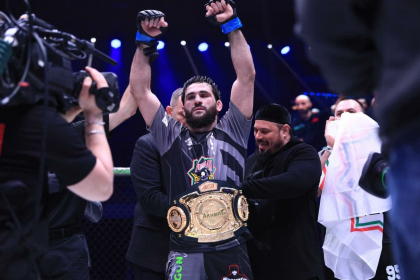 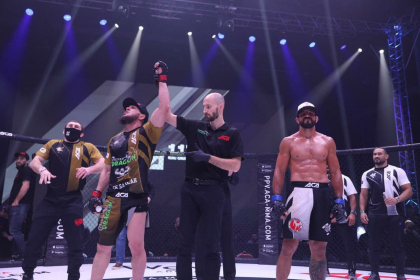 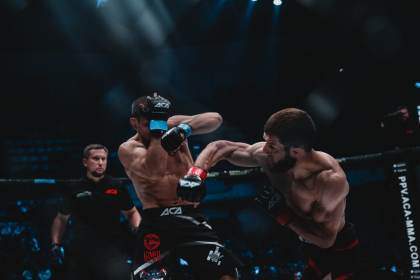