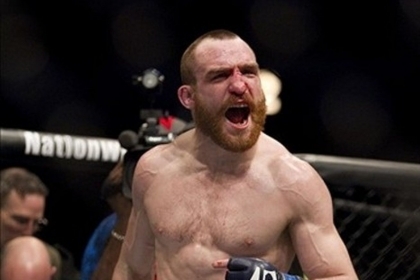 The roster of the ACB lightweight division got a new addition. A 33-year-old former UFC fighter and a former Titan FC champion Pat Healy, nicknamed "Bam Bam", signed a contract with the league. Now he’s ranked 107 in the Fightmatrix rankings.

His record in professional MMA is 33-22. Statistics of his wins: 7 KO/TKO, 15 SUB, 11 DEC. During his career of a professional MMA fighter Pat Haley faced many experienced fighters, and Khabib Nurmagomedov was one of them.

That night Pat was defeated by unanimous decision. On January 13 Pat "Bam Bam" Healy will square off against Brazilian Leandro “Buscape” Silva at the ACB 51 tournament in Irvine, California, USA.