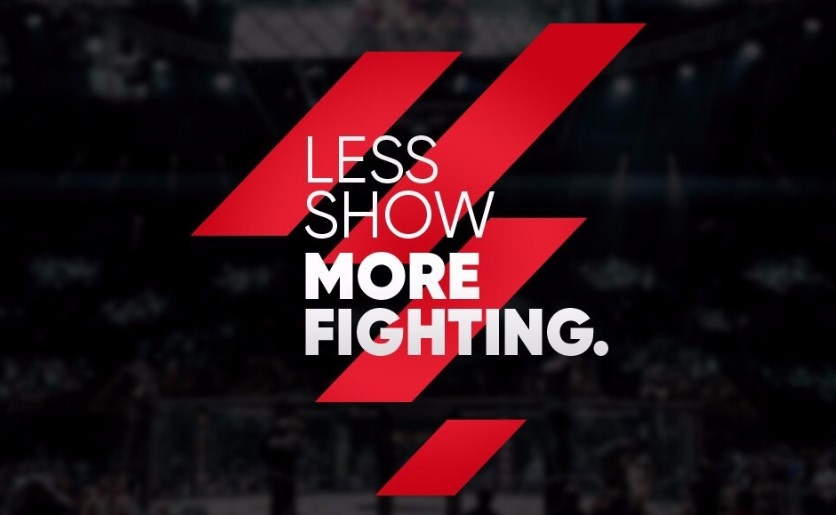 Recently it became a regular occurrence that the top fighters from the Kavkaz region would turn down fights against each other. Previously there was no problem with two guys of the same nationality or from the same region competing to decide who is better at their craft. Sometimes you would even see teammates competing against each other and putting on great fights. Everyone understood that it was just part of the sport and that there was nothing personal. But now, one after another, fighter’s are turning down fights because of fraternal relationships and asking the promotion to give them an opponent from abroad. We can understand the hesitation in fighting a teammate, but when all fighters from Kavkaz, which is the region containing most of our top rankings fighters, reject to fight each other - it becomes a problem. Trying to find an opponent from abroad for each fighter from Kavkaz - is a lot of work, which is not beneficial for our league. We can’t accept it. If all of our top-5 guys in each weight class are not willing to fight each other, but are all asking to face a debutants from abroad - the division will stagnate. In order for our promotion to keep growing and evolving we need the best guys fighting the best opponents. So, from now on, if a fighter turns down a fight with someone without an acceptable reason, and they are trying to pick their own fights - then we will have to let them go!

We are also planning to impose a fine for those fighters turning down fights without an acceptable reason, those reasons would include an injury or sickness, confirmed by a medical documents or letter which would be agreed by one of the promotions doctors.