Marcin Held is out of his the АСА 92 fight due to an injury. Brian Foster will step in to replace him 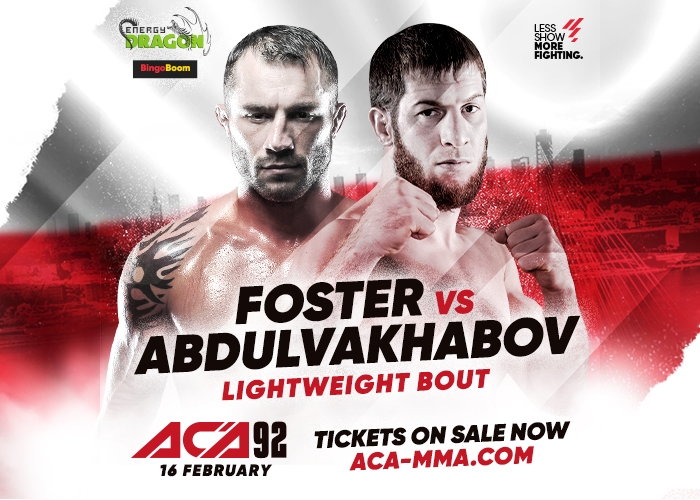 Marcin Held is out of his the АСА 92 fight due to an injury. Brian Foster will step in to replace him

ACA lightweight Marcin Held who was supposed to fight against Abdul-Aziz Abdulvakhabov at ACA 92 in Poland has been forced to pull out of the fight because of the injury. He is replaced by a fighter from United States - Brian Foster (28-10). Foster has competed in MMA as a professional since 2006. Out of his 28 career victories Foster has finished 27 inside the distance. In his last bout the American faced Ramcey Nijem and won by a third round TKO.