Mairbek Khasiev has officially announced about the purchasing of WFCA 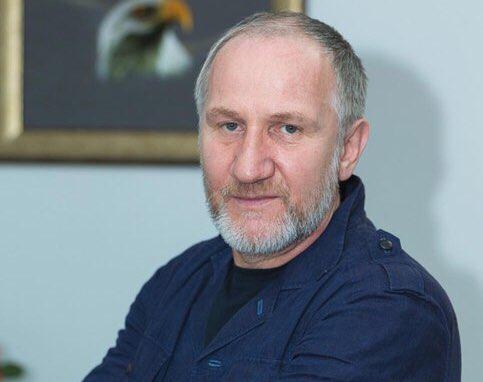 Mairbek Khasiev has officially announced about the purchasing of WFCA

We’re officially announcing it and staring to put our plans into action.
We’ve also bought TECH-Krep FC this year. And now WFCA. Maybe it’s not our last purchase. I think it’s time for us to merge multiple promotions into one big Russian MMA league, which will be able to compete with the biggest MMA promotions in the world.

I want to emphasize that with purchasing WFCA we’re not going to create new organization, there will be no changing of ownership and no structural changes. Alexey Yacenko is appointed president. There will be a small change in the name of organization: ACA (ABSOLUTE CHAMPIONSHIP AKHMAT). We were debating the renaming for a while, choosing different options and thinking of keeping the old name. But I’m sure we’ve made the right decision with picking a new name as a mark of a new milestone in Russian MMA.

The biggest goal of ACA - is to become the best MMA promotion in the world by merging disparate group of organizations together.