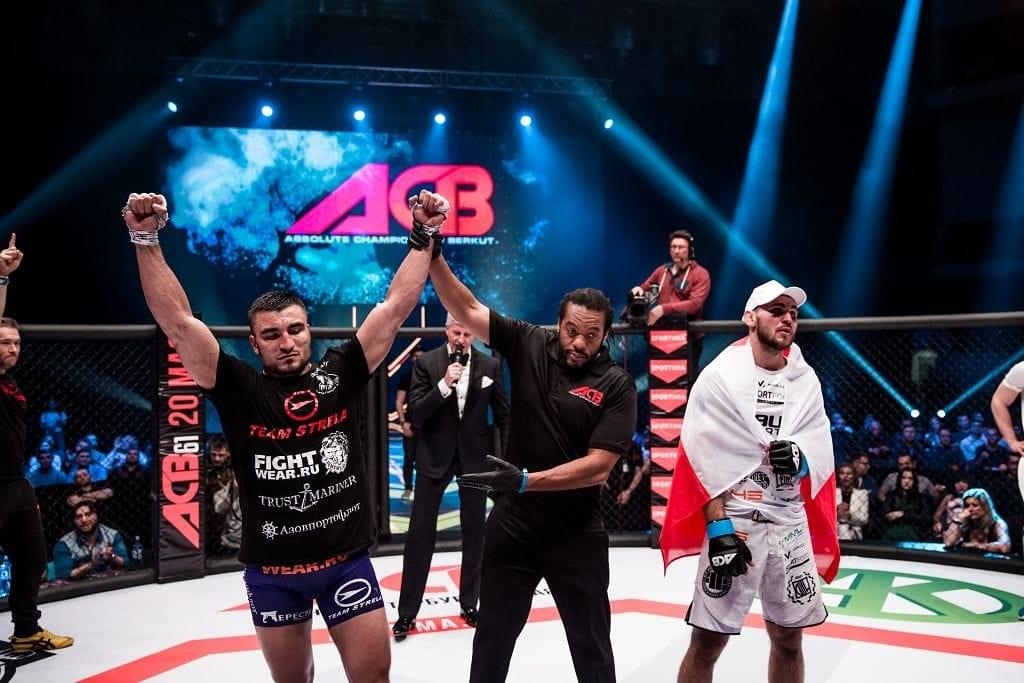 - My hand hurts a bit, but not so much. I can train, strike. I think I just needed time to recover, that's all.
I could have not moved up the division. But I was wondering how I would perform in the 93 kg division. We'll see. The opponent is strong, it will be interesting. Let's see if there is any advantage in the weight cut or not.

- I still have not gone anywhere, if there are worthy fights in the 84 kg division, I will fight there. Another thing is that because of health issues I can not cut weight.

- Of course, I do not agree with the decision in the fight with Strus. But there is no sense to talk about it now, still nothing will change.

- I was told that Muslim Makhmudov is the only option for the fight. Of course, I did not want to fight the Russian fighters, because there are many foreigners in the roster, but if they say that it is necessary to fight, I will not refuse. No one will give me warm-up bouts. I’ve had quite decent opposition in the ACB. Muslim Makhmudov is a strong guy. We’ll go for it. We will fight with the one given by the matchmakers. Then we’ll see. Maybe it will be necessary to quit sports. I do not know for sure. We'll see, the fight will show. 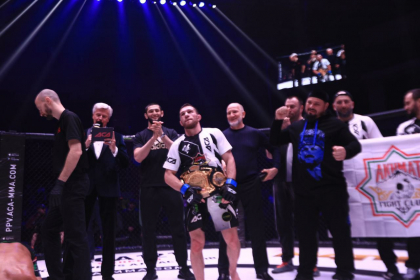 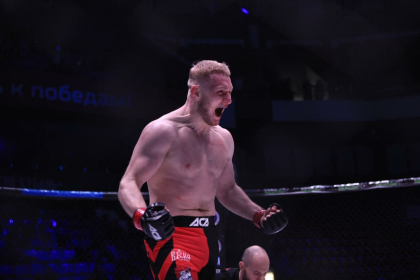