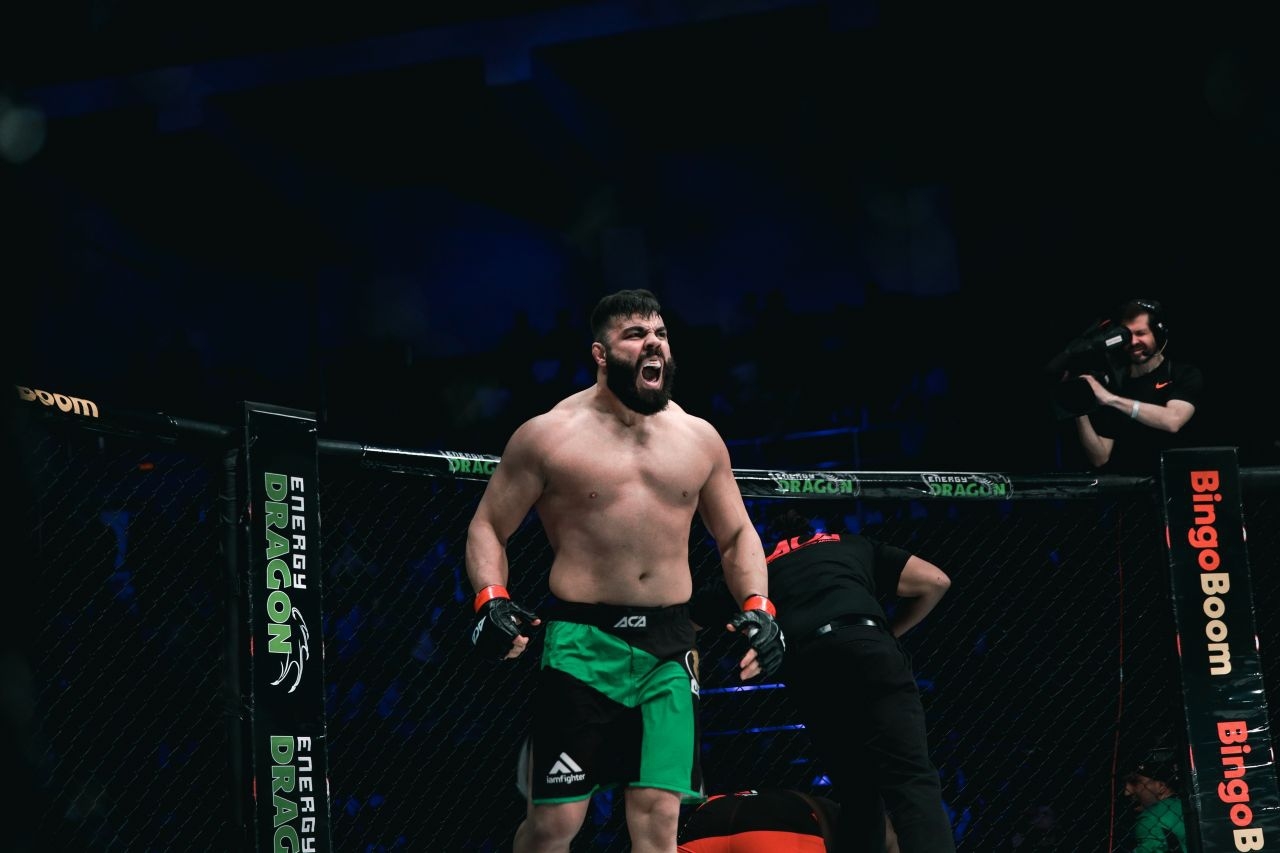 In the spring of 2019, Amir Aliakbari announced that he had signed a contract with the UFC, whilst still having a valid contract with the Russian league ACA. The Aliakbari contract, under which he was to set to complete four fights in the organization, was signed in December 2017. In the organization, the Iranian had three fights, winning over Shelton Graves, Daniel Omelyanchuk and Denis Smoldarev.

“During the pre-trial negotiations between our organization and Aliakbari’s management, the latter were offered compensation to the ACA league for early termination of the contract. The founder of the league, Mairbek Khasiev, decided to release the fighter from his unfulfilled obligations. The compensation offered by the Aliakbari team will be donated to charity, ”said ACA League President Alexei Yatsenko. 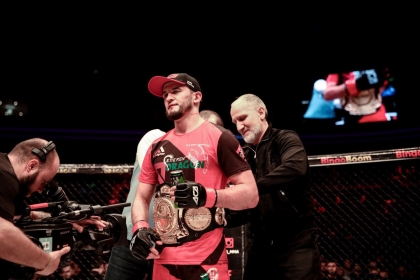