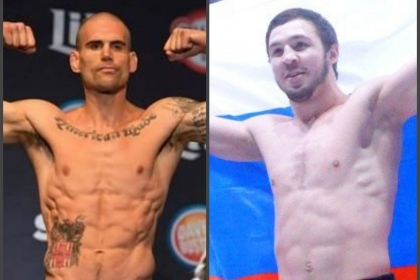 The upcoming fight will be Gamzat Hiramagomedov’s debut in the ACB league. He’s got just three fights in his record, but he’s won all of them - 2 KO/TKO, 1 DEC. The fighter is also a bronze medalist of the championship of Russia in Combat Sambo. It will be a tough fight for Gamzat as he will face an experienced opponent and he should be very well prepared and have the right mindset for the fight in order to win.

Gamzat’s opponent Will Noland is much more experienced, his career in professional MMA includes 23 fights, 17 of which he won. Will is a well-rounded fighter having an equal number of KO and submission wins in his record, and only three by decision. This fight will also be a debut for Will in the ACB league, as well as for Gamzat, and the fighter will try to demonstrate all his strengths.